Paul Engle (October 12, 1908 – March 22, 1991), noted American poet, editor, teacher, literary critic, novelist, and playwright. He is best remembered as the long-time director of the Iowa Writers’ Workshop and as founder of the International Writing Program (IWP), both at the University of Iowa.

During his 25 years-long tenure as the director of the Iowa Writers’ Workshop—a job he resigned from in 1966—Engle lured some of the finest writers of the day to teach in the Workshop. Robert Lowell, John Berryman, Kurt Vonnegut, and many other prominent novelists and poets served as faculty under his directorship. He lured the talented young with the money he raised from foundations, enterprises, and individuals. He oversaw numerous students of future fame and influence, including Flannery O’Connor, Philip Levine, Donald Justice, and Robert Bly. He raised millions of dollars in support of the Writers’ Workshop, whose shape and direction became the model for the hundreds of writing programs that have mushroomed across the country.

In 1967, with his wife, Chinese novelist Hualing Nieh Engle, he established the International Writing Program at the University of Iowa, a program that encourages creative interaction among gifted writers from around the world. The Engles’ work was recognized in 1976 when the 24 members of their International Writing Program from 24 nations submitted their names to the Swedish committee who awards the Nobel Peace Prize. In 1978 they were formally recognized with a nomination.

At the turn of the millennium, Engle was selected as Iowa’s poet of the century, and Iowa Governor Tom Vilsack proclaimed October 12 “Paul Engle Day” in Iowa. 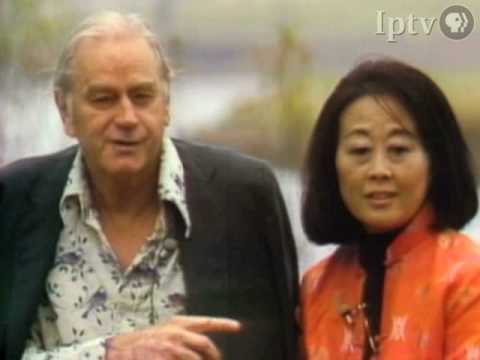 Paul Engle- Poet and Advocate of the Iowa Writers’ Workshop